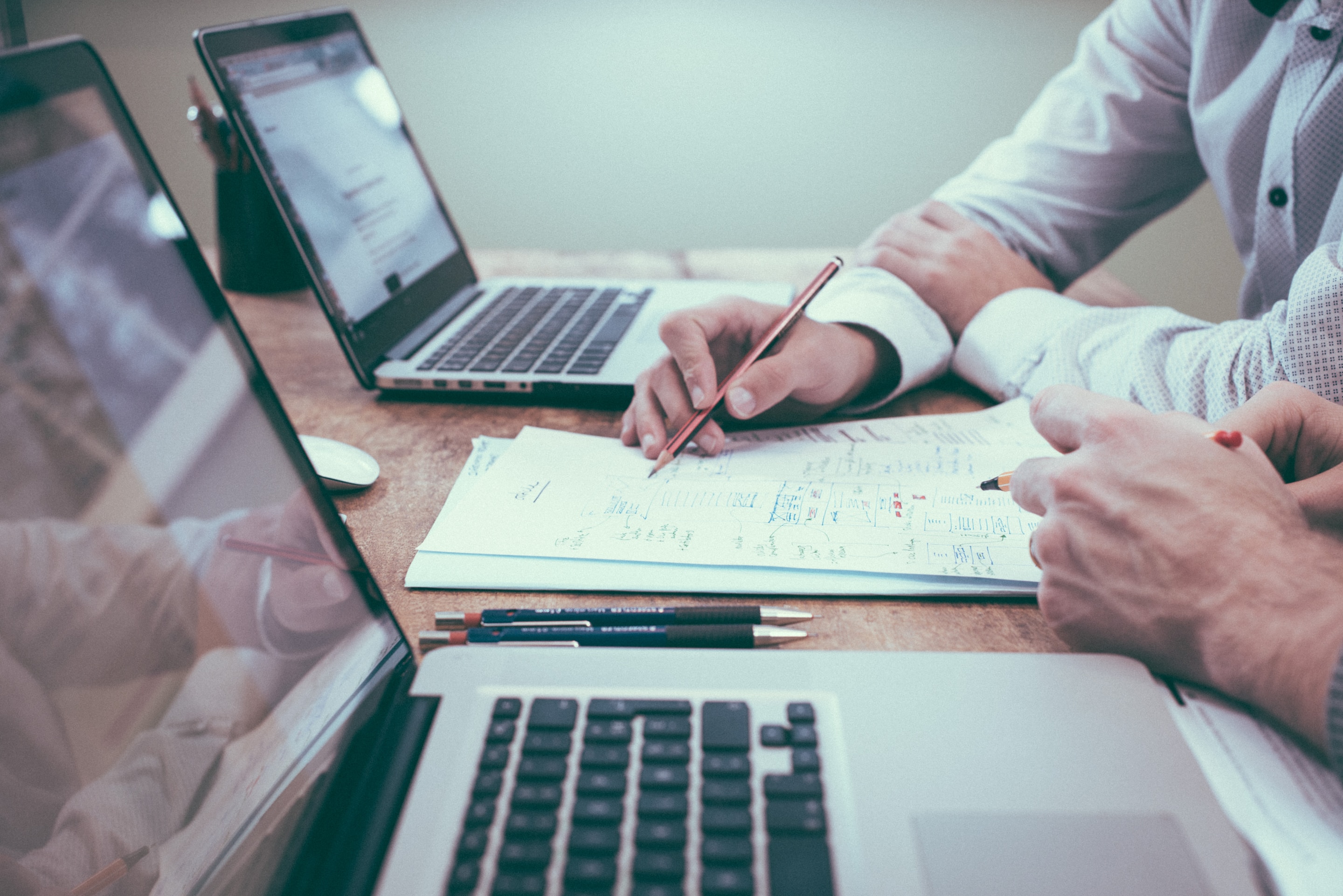 When do they meet?

The Iowa League of Cities bylaws require the Executive Board to meet a minimum of four times each fiscal year. Currently, the executive board meets every February, April, June, August, and November, in addition to the business meeting held during the Annual Conference.

Meet our current Executive Board